See the winning ads for any business niche in seconds!!

Start Creating WINNING Ads instantly by finding replicating what currently works on the #1 way to make money with FB with Advertsuite. 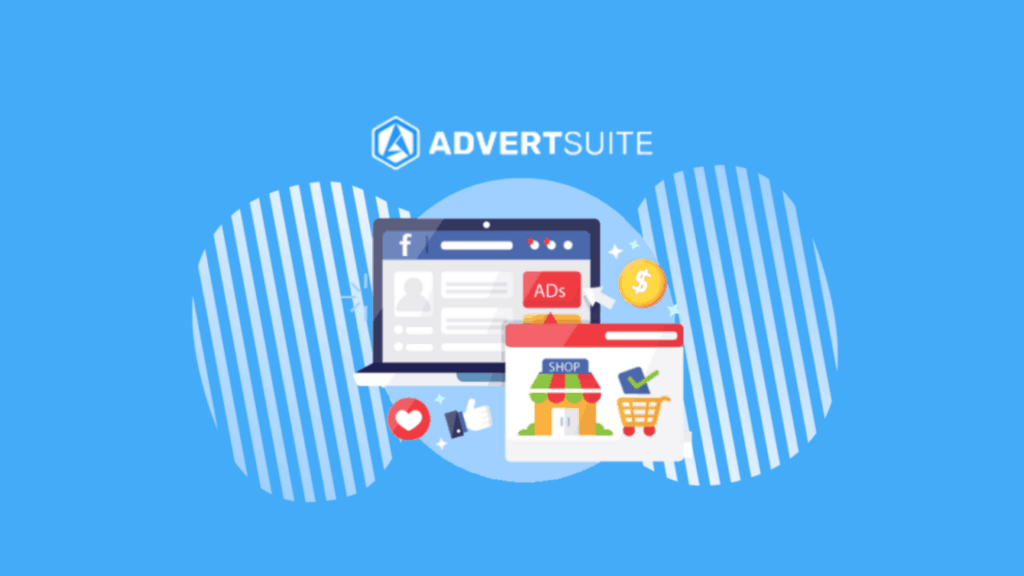 Start Creating WINNING Ads instantly by finding replicating what currently works on the #1 way to make money with FB with Advertsuite.

AdvertSuite is the first software of its kind to ensure that ads run on FB that generate money directly, it’s that simple.

AdvertSuite is the first and largest software of it’s kind to ensure you run FB ads that make you money right out the gate– it’s that simple.

It doesn’t matter what niche you are in, Advertsuite helps you bank big, FAST by having others spend money doing the testing so you don’t have to.

Advertsuite will show you where the ad is being shown to, the gender of the users, martial status, and even age groups allowing YOU to remove the key things you need to enter when setting up a FB ad.

ALERT ME IN MESSENGER 🛎 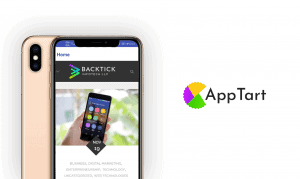 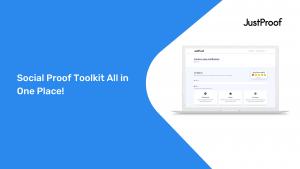 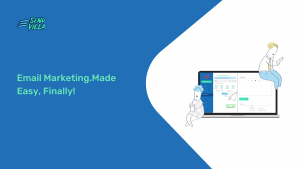 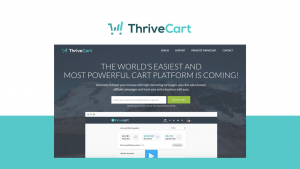 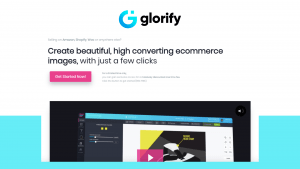