Skaffolder is a code generator that works in many programming languages. Convert OpenAPI 3.0 to a working web or mabile app. Own your code. 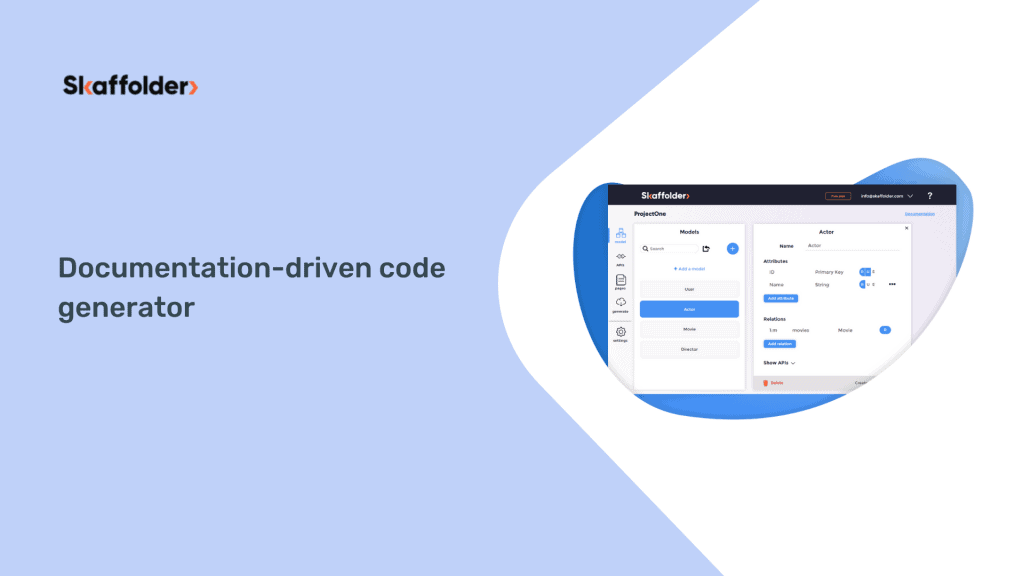 Add the power of a virtual developer to your team!

Meet Skaffolder, hands-down-hats-off the best code generator out there: create working custom prototypes using several programming languages in just a few clicks. A perfect SaaS tool for web & mobile developers to code up to 40% faster, produce beautiful & standardized code, and generate code incrementally without conflicting with your own business logic.

Skaffolder is the SaaS tool for web & mobile developers that allow saving time and producing high-quality code in a few clicks.

Skaffolder allows generating code for backend and frontend, starting from the documentation, in many programming languages.

Skaffolder helps to respect best practices, keeping the code quality high also in complex projects. Developers can easily reuse previous boilerplates improving the reuse of the code into the company that can set an automated company standard that can be assured also in case of talent attrition.

All the code is easy to understand and to customize allowing the development team to keep control of the code.

Skaffolder is the developer’s tool that brings automation in the code implementation phase. It helps to close the gap between requirements from the ops team and implementation from the dev team.

The communication improves and the dev team will find the documented code always in sync with the technical documentation. 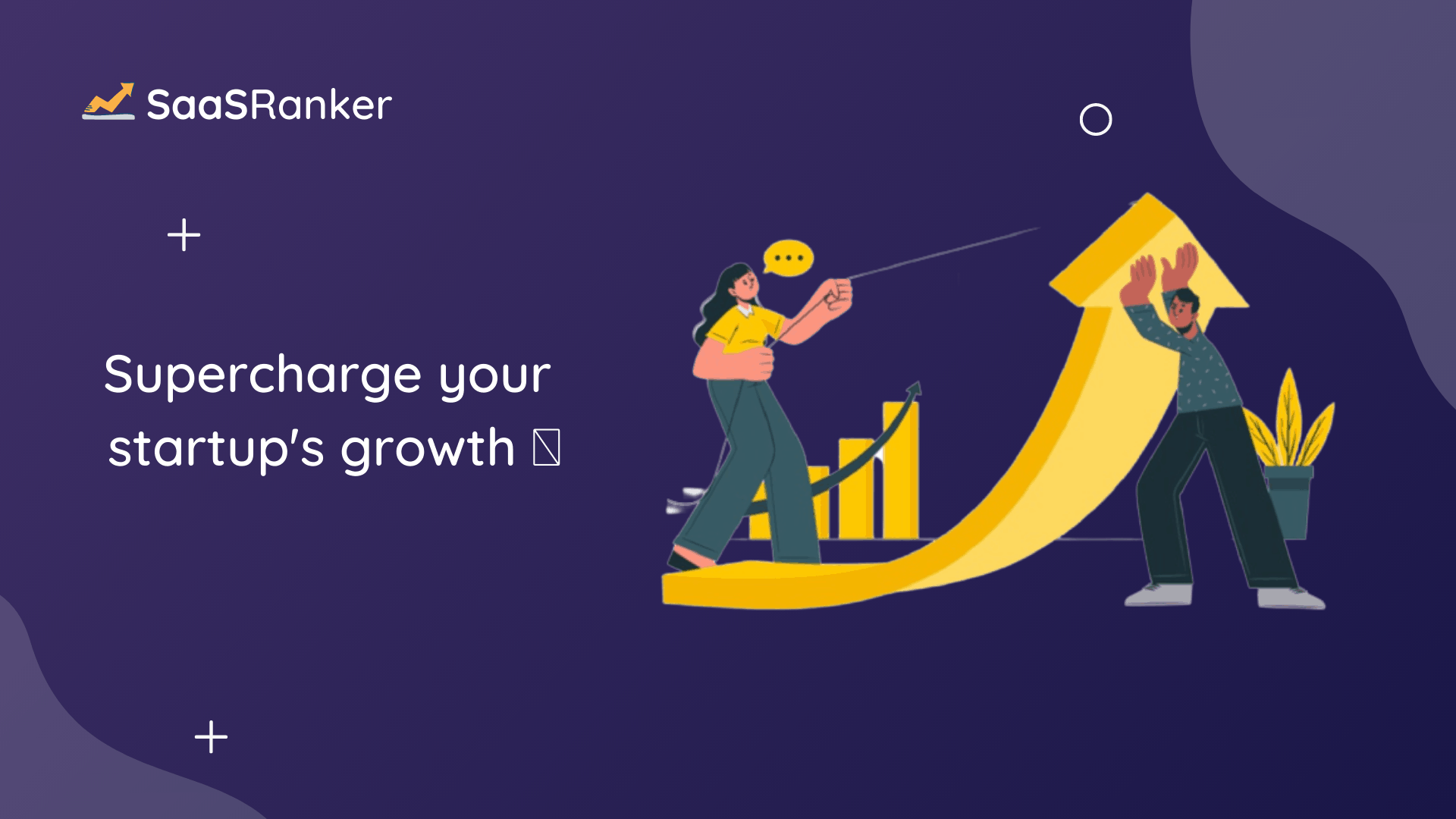 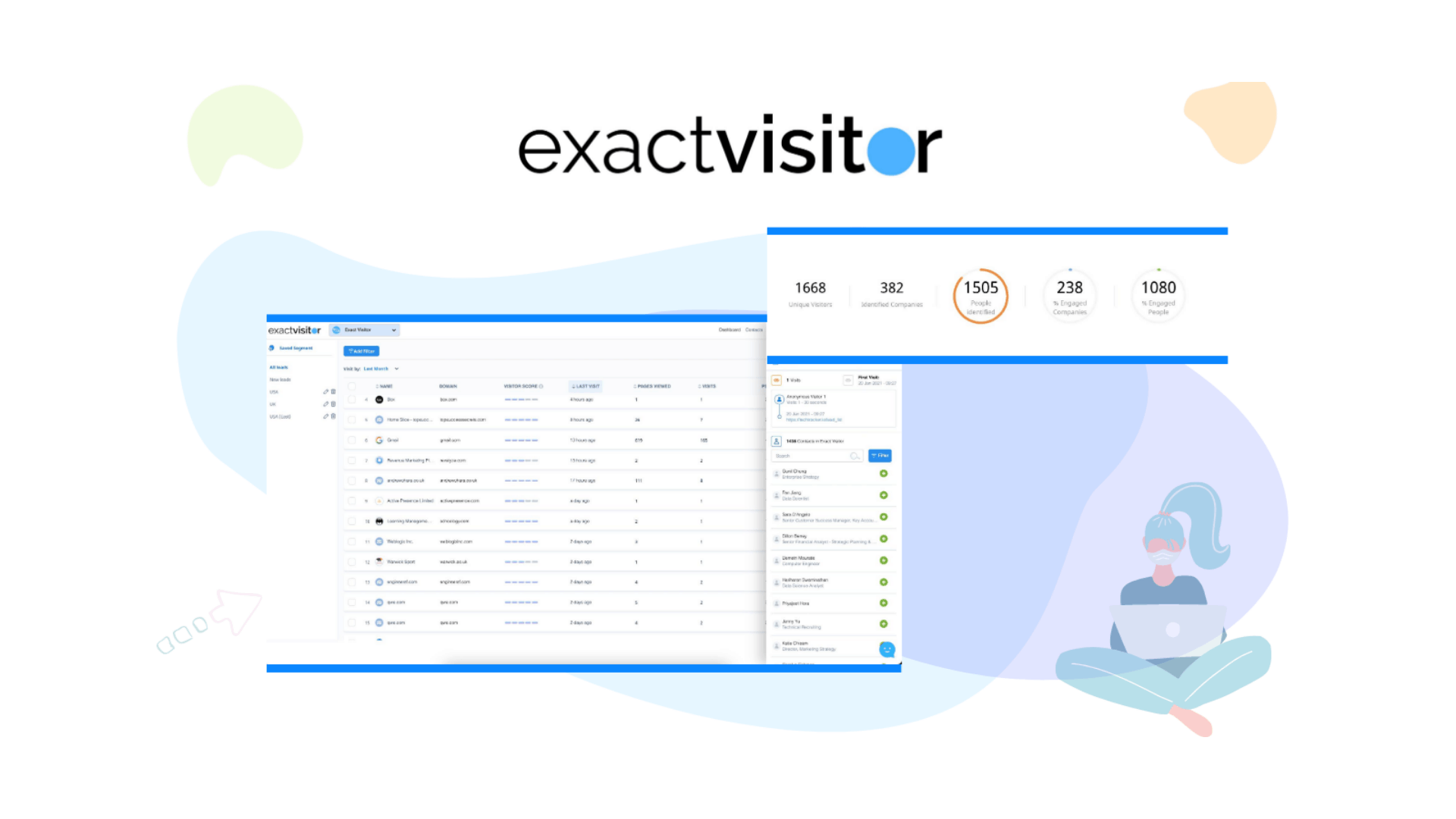 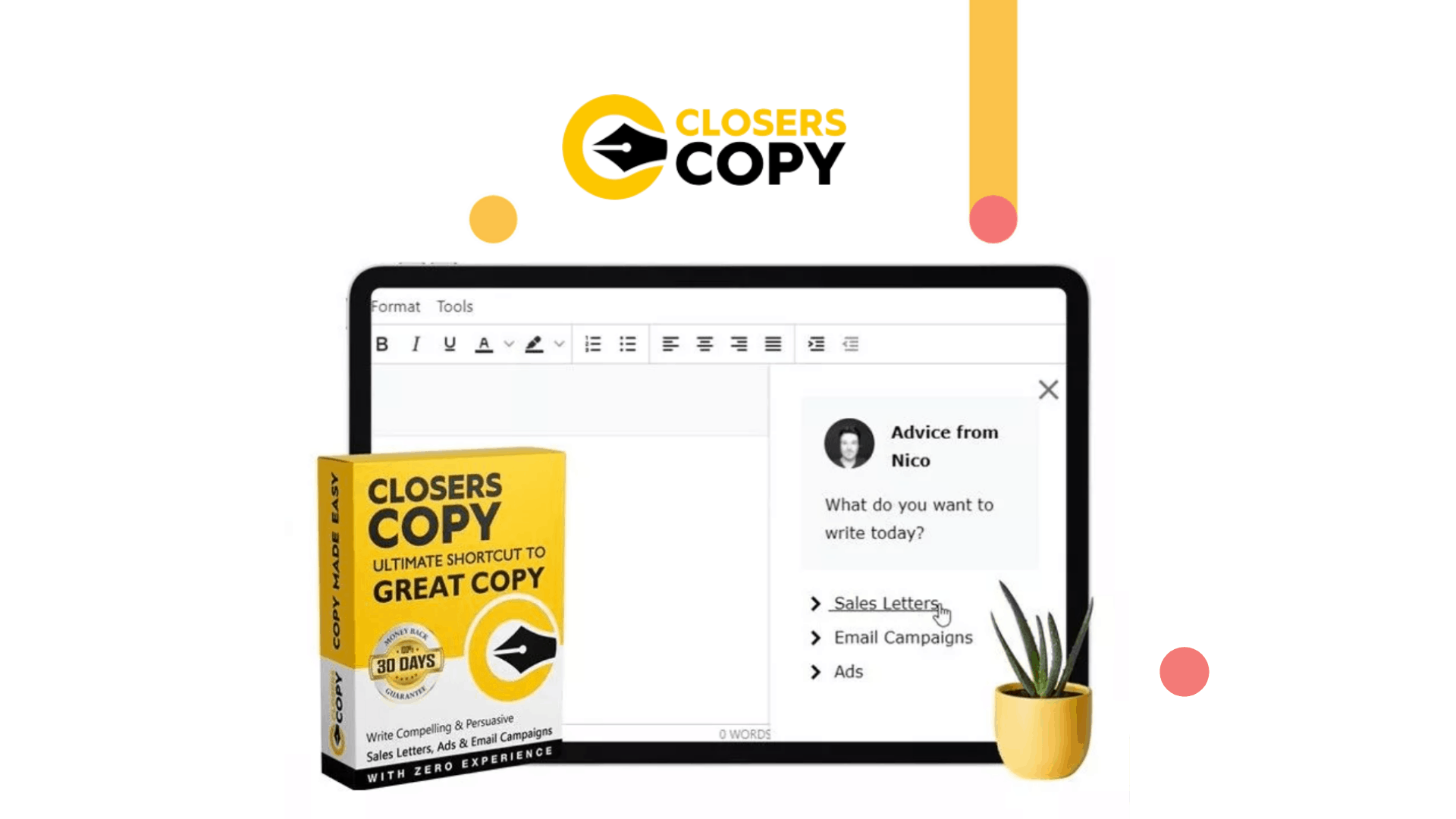 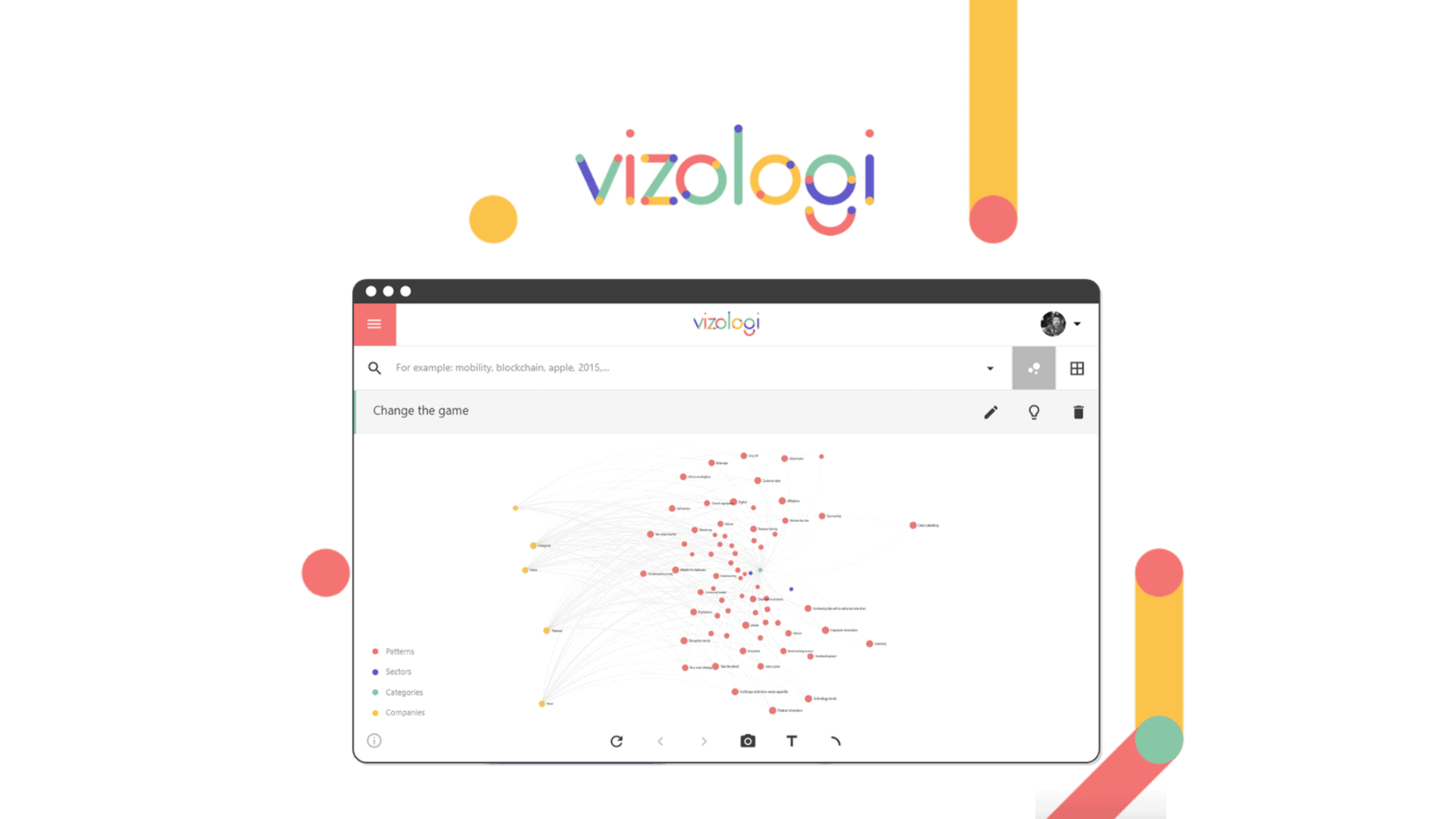 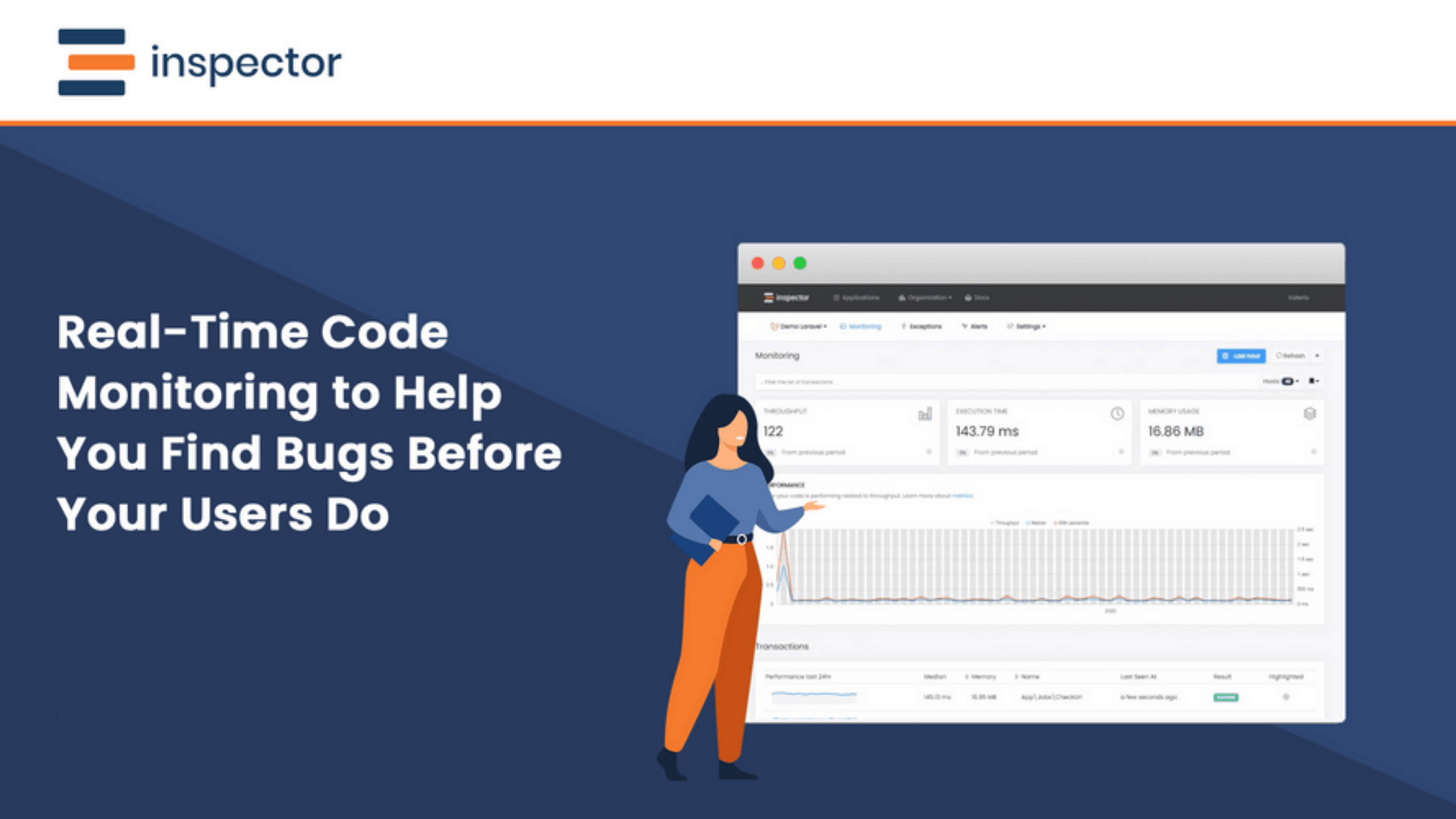 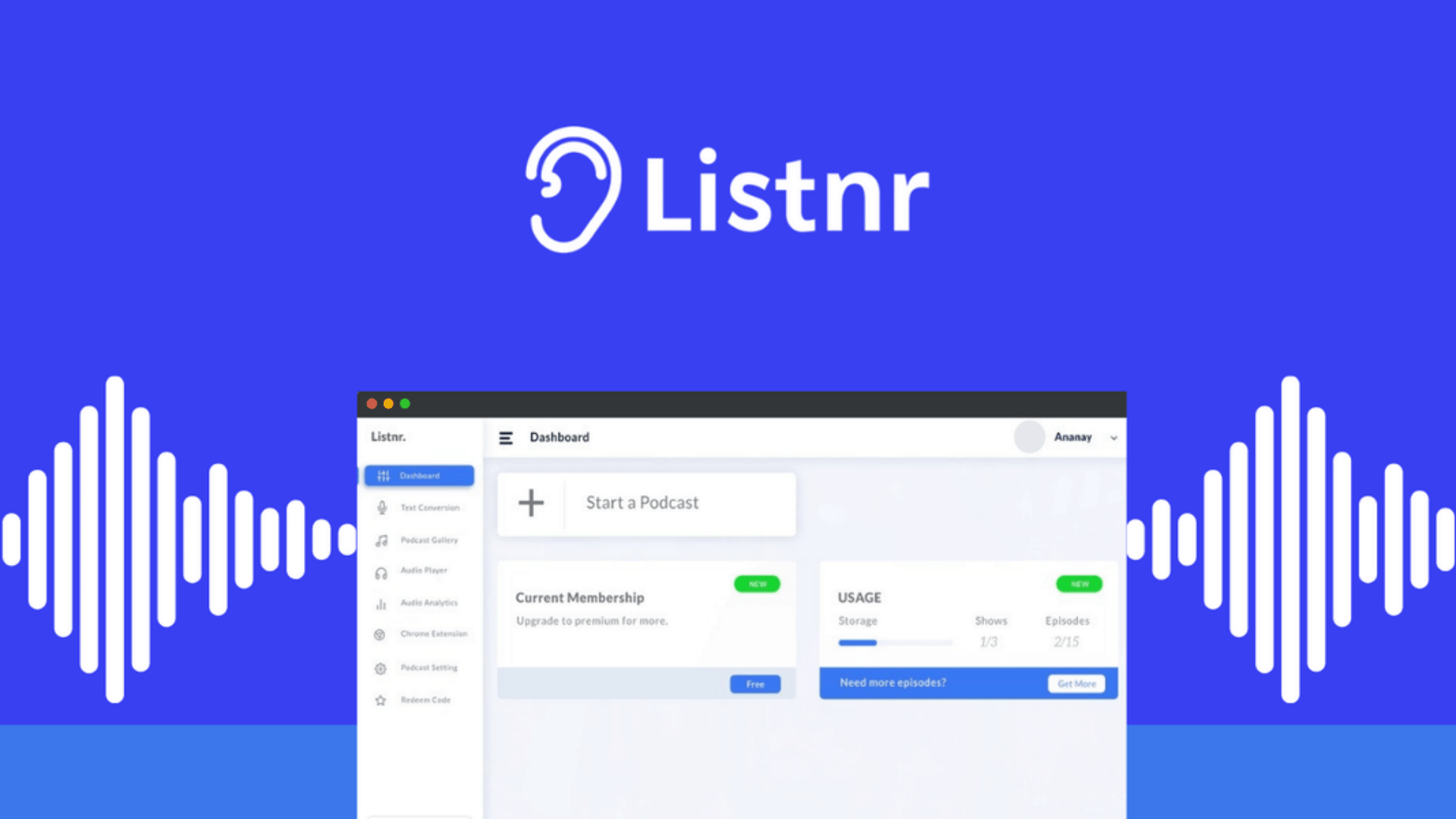 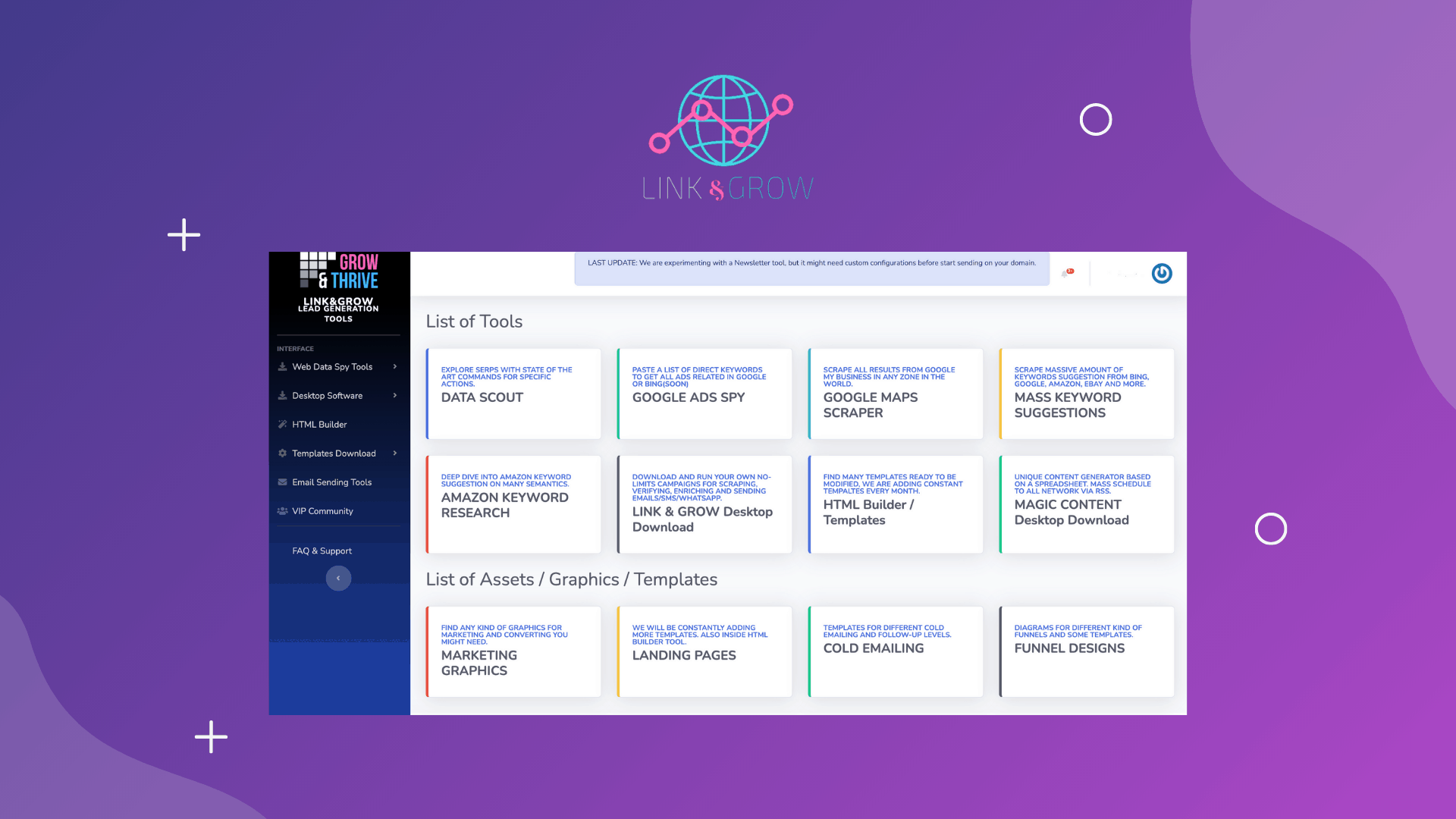 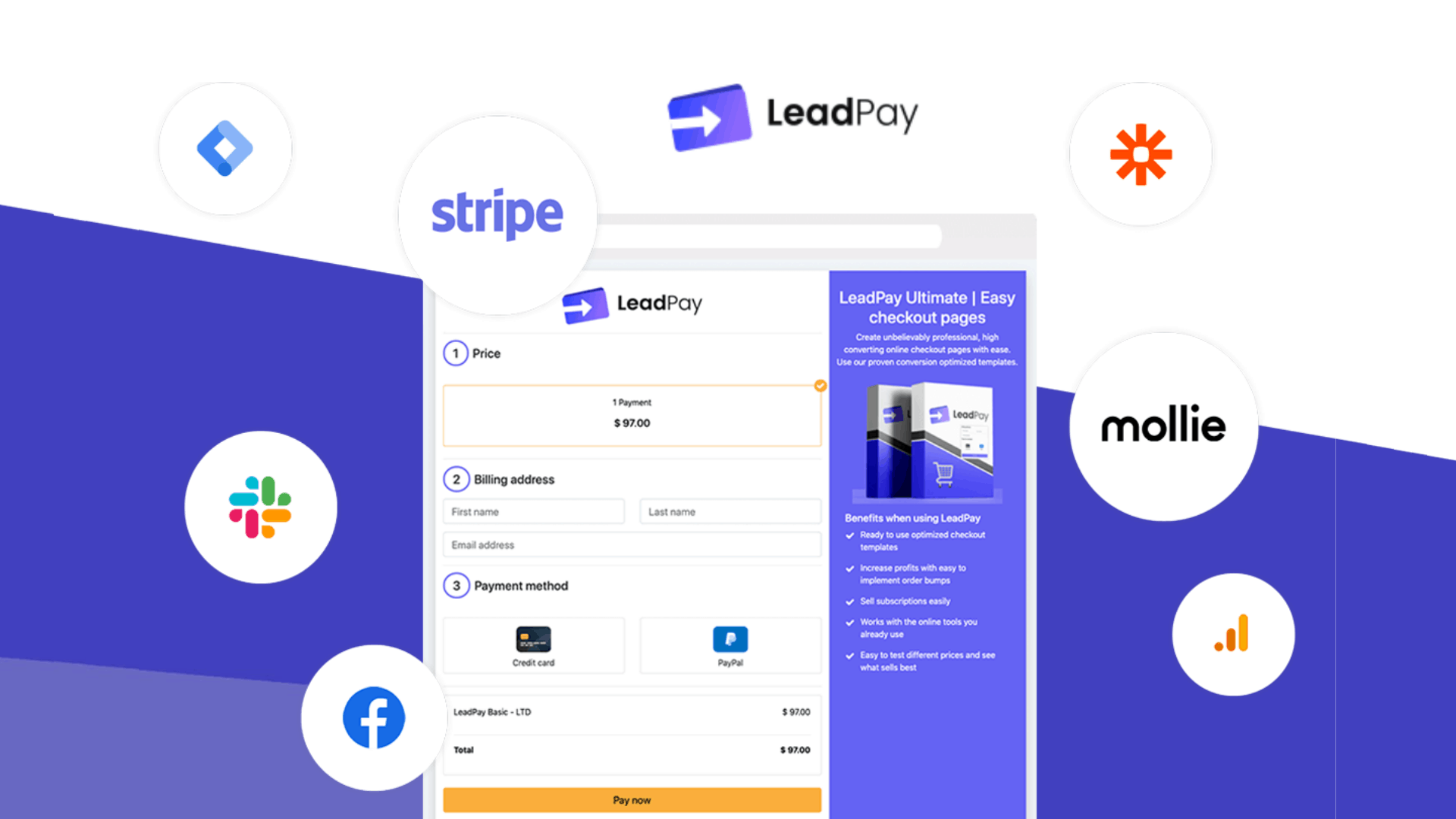 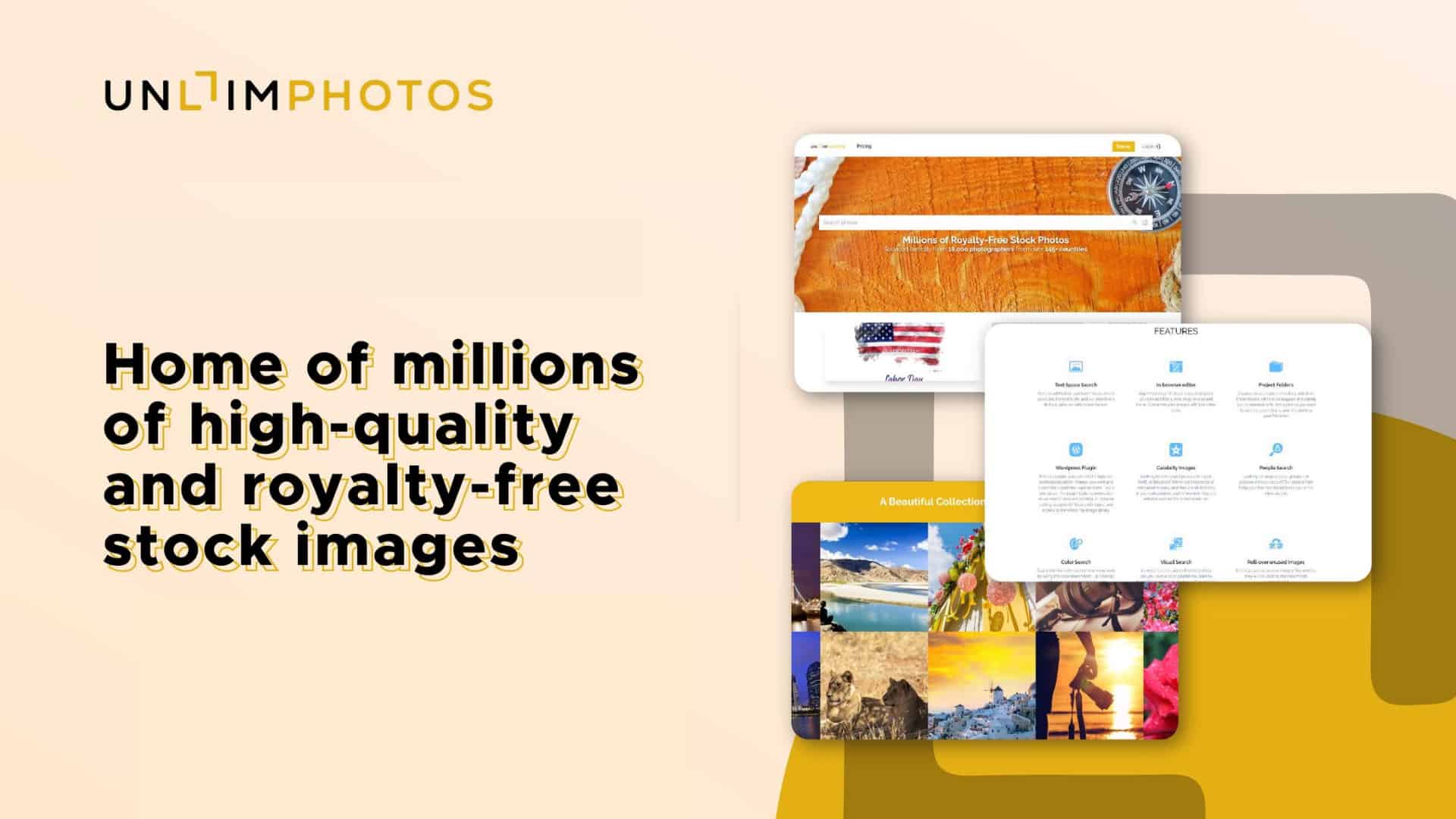 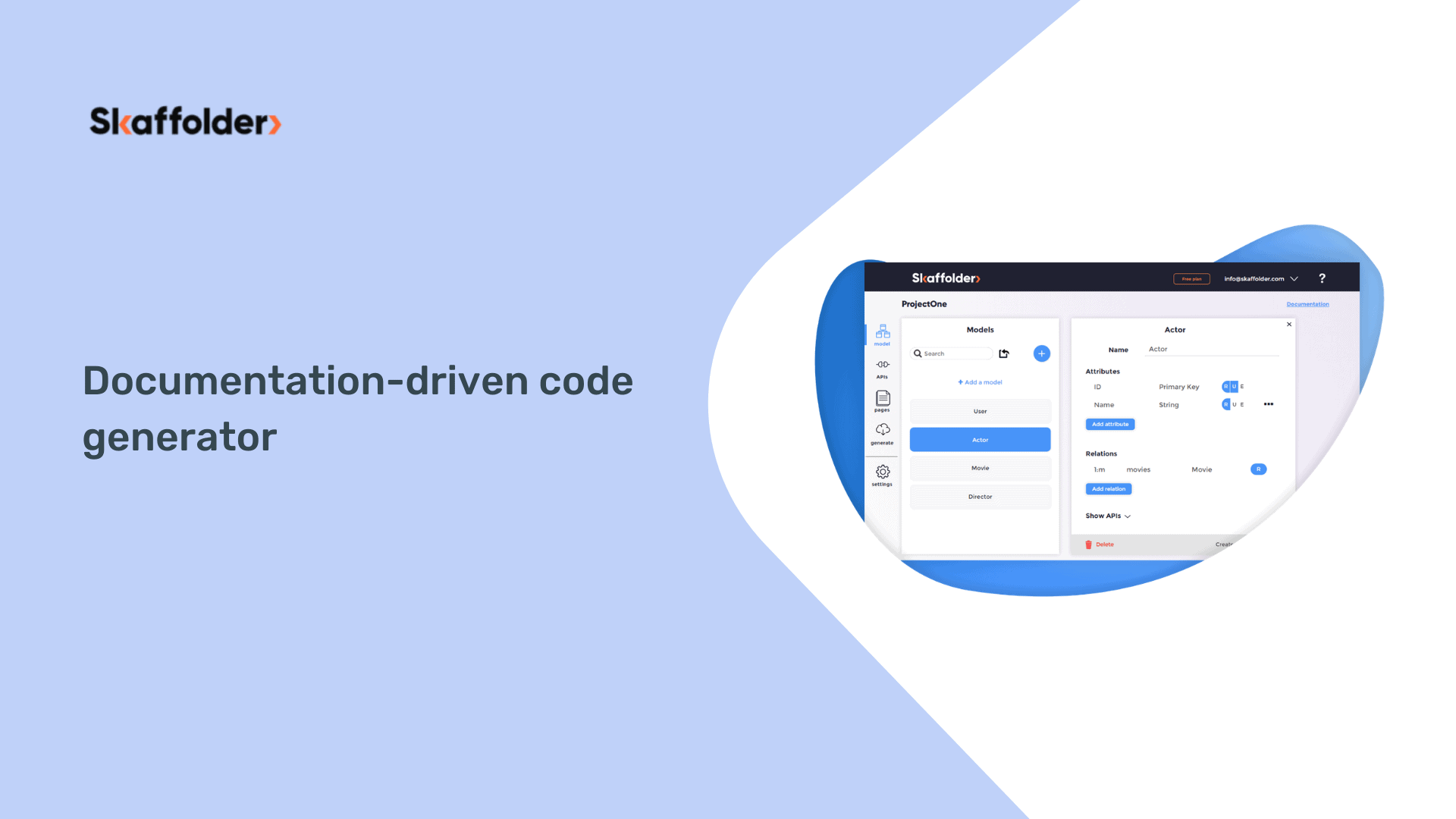