Best Chatbot Platform, Create your own code without any coding knowlegde

botbaba.io is a Chatbot platform where anyone can make their own bots without any coding knowledge. 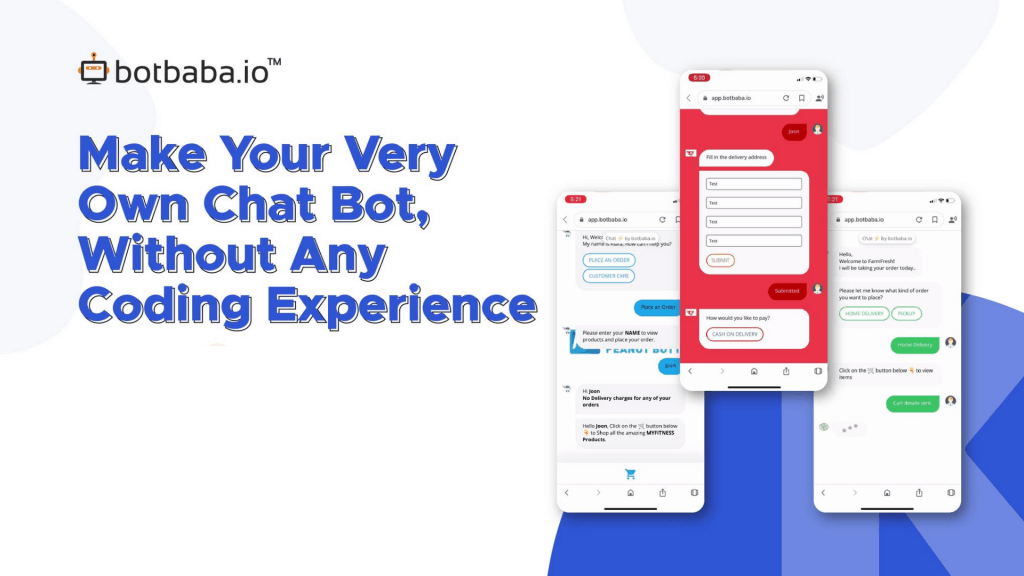 Establishing a good rapport with your audience can be tough.

You’ll never have 24 hours to accommodate queries from everyone – especially the repetitive types. Time spent addressing queries can be a productivity killer, even when the queries are simple.

With Botbaba, you’ll never waste another minute addressing generic inquiries again. Botbaba allows you to create a highly customized chatbot that can handle customers for you.

Botbaba lets you design a bot in minutes. Your bot will lead to more sales and greater customer satisfaction. Automate your customer service with this user-friendly bot maker.

Customize your chatbot according to your brand.

If you are allergic to code, don’t worry. With Botbaba, anyone can make a highly-customized bot, without any coding knowledge.

Botbaba is packed with 15 ready-to-use e-commerce features. Store branding allows you to design your bot to your brand’s unique persona. SMS confirmation to customers allows you to send confirmation for every newly placed order. Multiple languages lets users select a preferred language. Botbaba supports a variety of payment gateway with easy integration. and so much more.

Botbaba is relentlessly resourceful, committed to assisting you to become a bigger brand.

With its WhatsApp and web-based e-commerce chatbot, you can start pre-qualifying your leads as soon as they message you! Through this, you improve interactions with potential buyers and customer engagement.

Botbaba’s comprehensive chatbot tools are intuitive and easy to use, with its drag & drop builder. You can build chatbot flows as easy as drawing a flow chart.

Most importantly, Botbaba is good for your customers. Customers can respond to Botbaba in more than 18 different ways, including checklists, radio buttons and more. 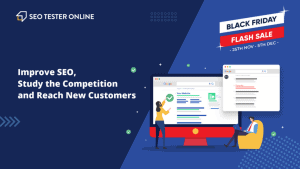 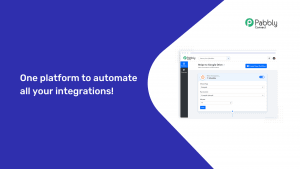 Pabbly Connect | Automate All Your Integrations 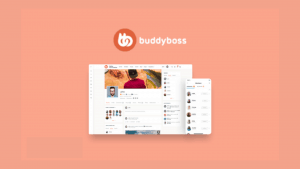 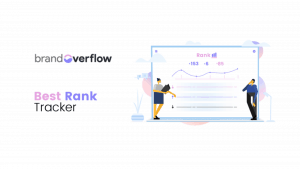 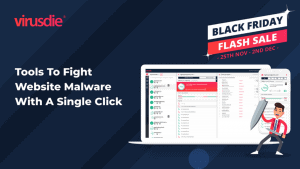 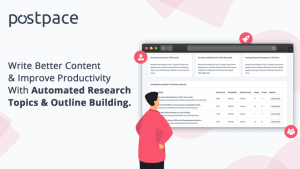 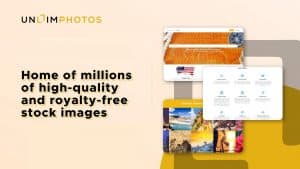 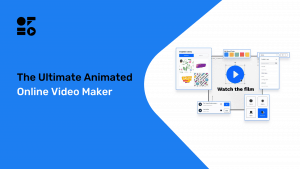 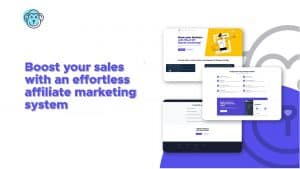 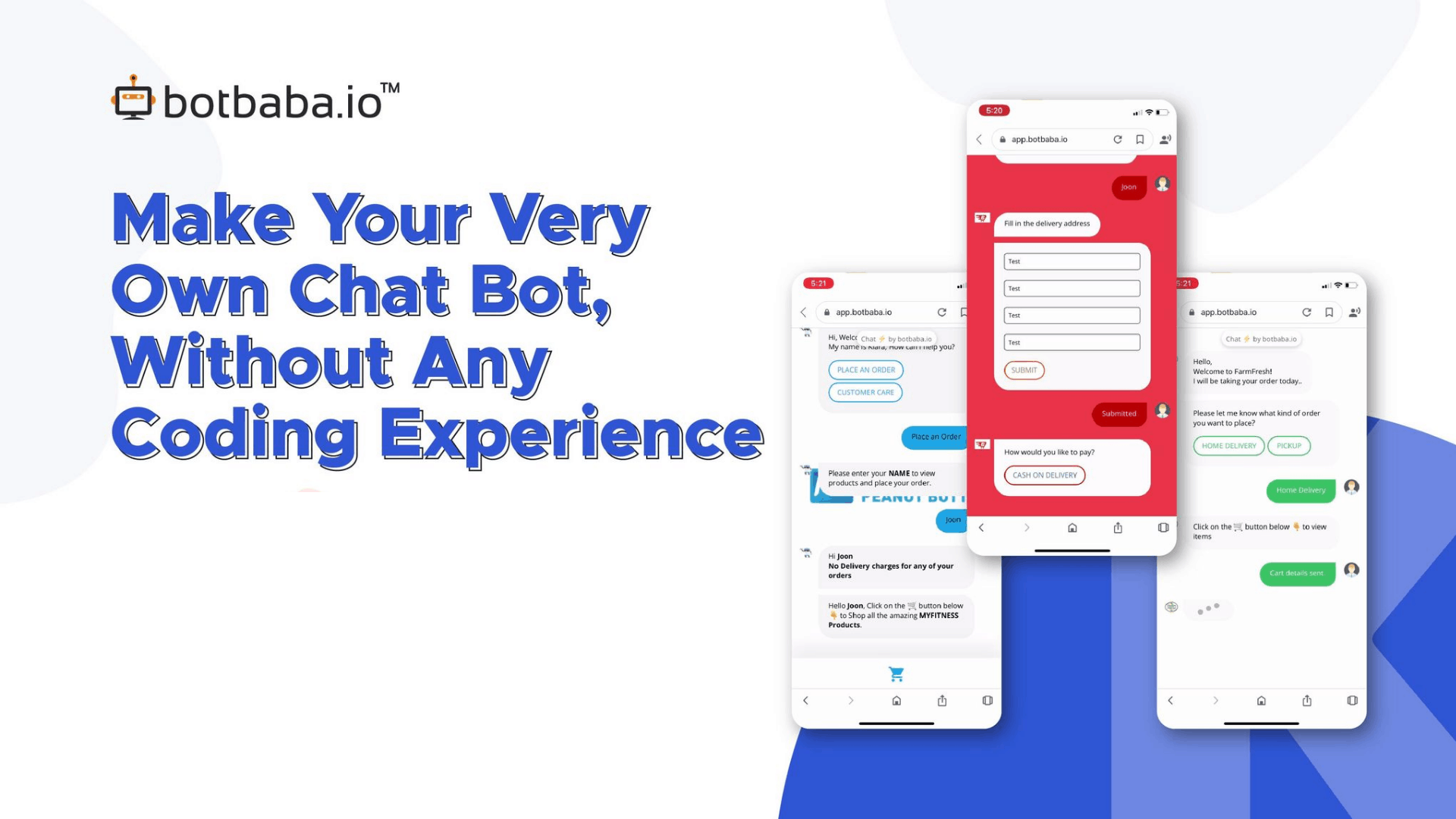